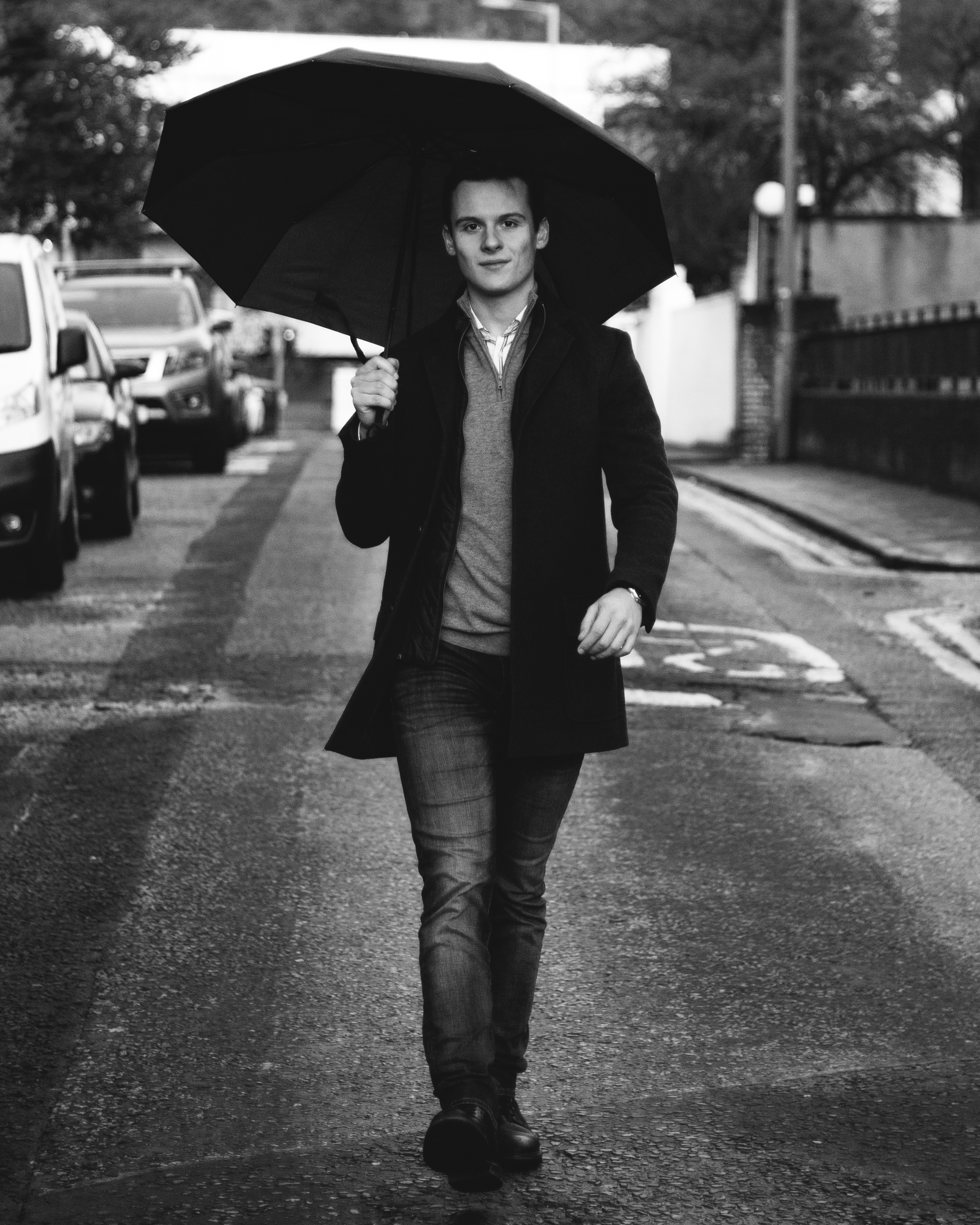 Hey there! I am Justin, from Belgium. I am a fifth year student at the University of Edinburgh (UoE) in Scotland dual majoring in Computer Science and Electrical Engineering. I work on space manufacturing — which is the art of building stuff on the Moon (and then later on Mars) using materials found there. I also built a profitable SaaS business two profitable SaaS businesses in my spare time. My favorite book is Gödel, Escher, Bach by Douglas Hofstadter.

I am strong believer of multi-steps plans and that playing the long game is the only way to win big.

🌍 Where on Earth am I right now?

I am in Edinburgh home in Belgium until 2021.

🗺 Where am I on the Internet?

🚀 What have I done in the past?

Our team built a learning platform which allows lecturers to transform their classroom into an accessible one (with focus on deaf students) while requiring minimal effort on their side. Our project was functional, novel and made sense business-wise as Universities spend a ridiculous amount of money on sign language interpreters and captionists. The YC partners liked the idea and had us pitch, along with 8 out of 97 other teams, in front of the judges and participants.

Our team built an agent controlling a fleet of self driving cars. Winners of the challenge had to satisfy the request of the most amount of customers in a restricted period of time. Our algorithm blew away all the other algorithms by making more points than rest of them together.

Hack the Burgh (Edinburgh, 2018): Winner of the Morgan Stanley challenge

Our team built a bot whose goal was to play a Doom (one of the first FPS) multiplayer free-for-all game against other teams' bot. The winner was determined based on the number of kills at the end of a 5min game. Our bot won the tournament. Our approach was heavily based on trigonometry and rules which were executed after being ranked according to their "usefulness" based on the current situation.

We built a Werewolf/Mafia like online game using Javascript and React. The end product was polished and, most importantly, fun! The game received high engagement from participants even after the hackathon.

We worked on a Long Short Term Memory Neural Network whose mission was to generate rap lyrics. We built an iPhone app which queried our ANN and "sang" using AWS Polly.

Our team built a procedural planet generator in Unity.

We built a productivity app for developers using Meteor and React.

See you later in the simulation,